Our 4thgrade students were transported back in time to a period when the first inhabitants were arriving in Florida! In a project that combined both history and engineering, students were separated by classes into “tribes.” Their goal was to imagine that they had just arrived in Florida and to think about what they would need to survive. With only Florida’s natural resources available to them (clay, wood, palm branches, etc.), each tribe divided into teams that were responsible for designing and crafting a prototype object that would help the group meet a basic need. From shelter and fire-pits to clothing and food, the students were challenged to combine their historical knowledge of Florida with design ingenuity. 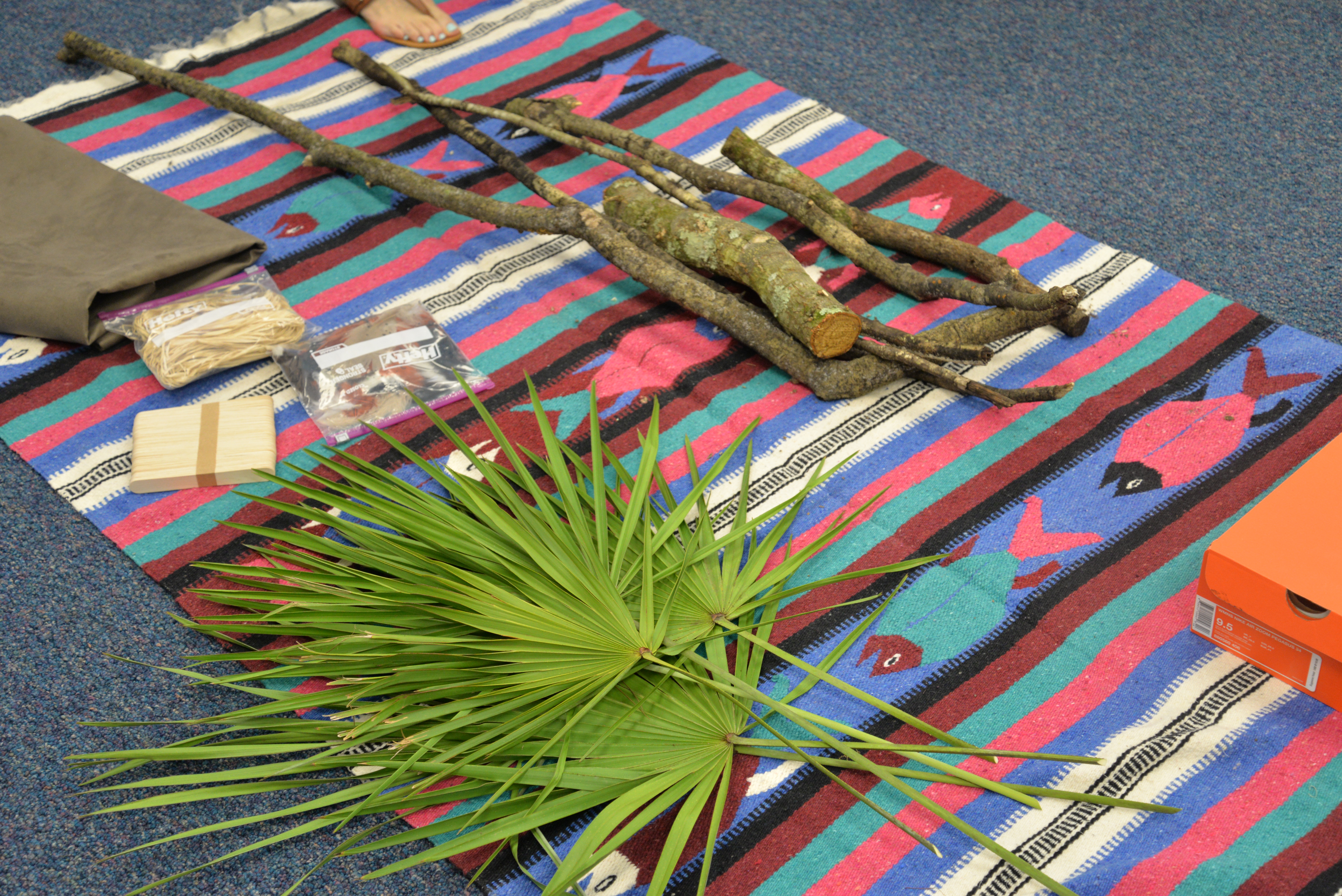 The Tribe Engineer project was divided into three phases, with Phase 1 being the planning period. During this time, they were tasked with identifying a problem that they would face as a new tribe in Florida. The groups brainstormed possible solutions to these problems and began designing working models of objects to fix them. It was required that the object be easy to make, use, and carry. Each tribe was assigned a Cacique, or tribal leader, who had to approve each design plan before the teams began Phase 2, the testing period. 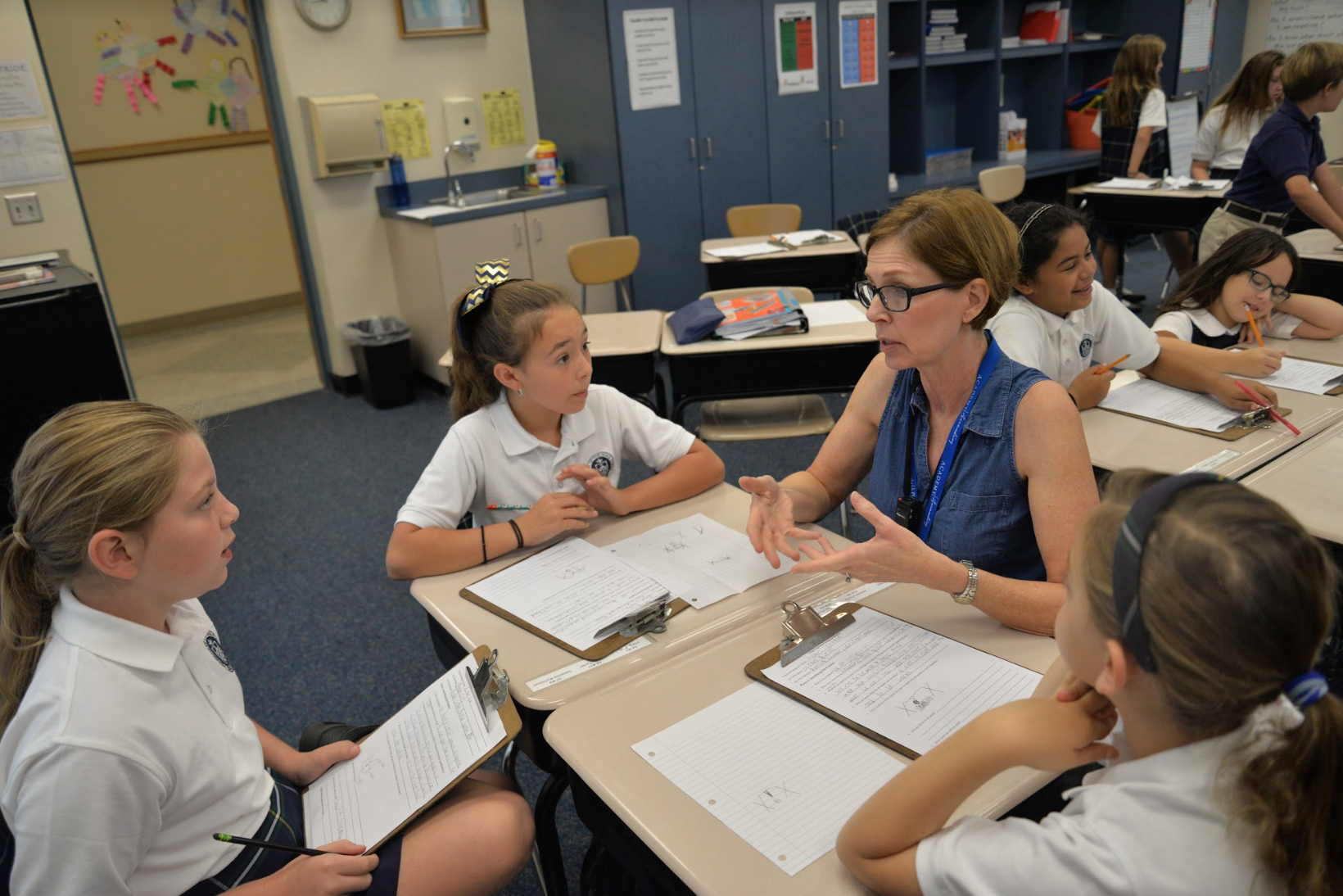 During the testing period, students took time to physically build small-scale models of their objects. Focusing on both structure and function, the teams worked together to build housing structures, weave clothing out of palm leaves, form pots out of clay, craft fire pits, and more. While working in separate teams, they also had to communicate in the tribe as a whole to ensure their resources were allocated properly to each group. 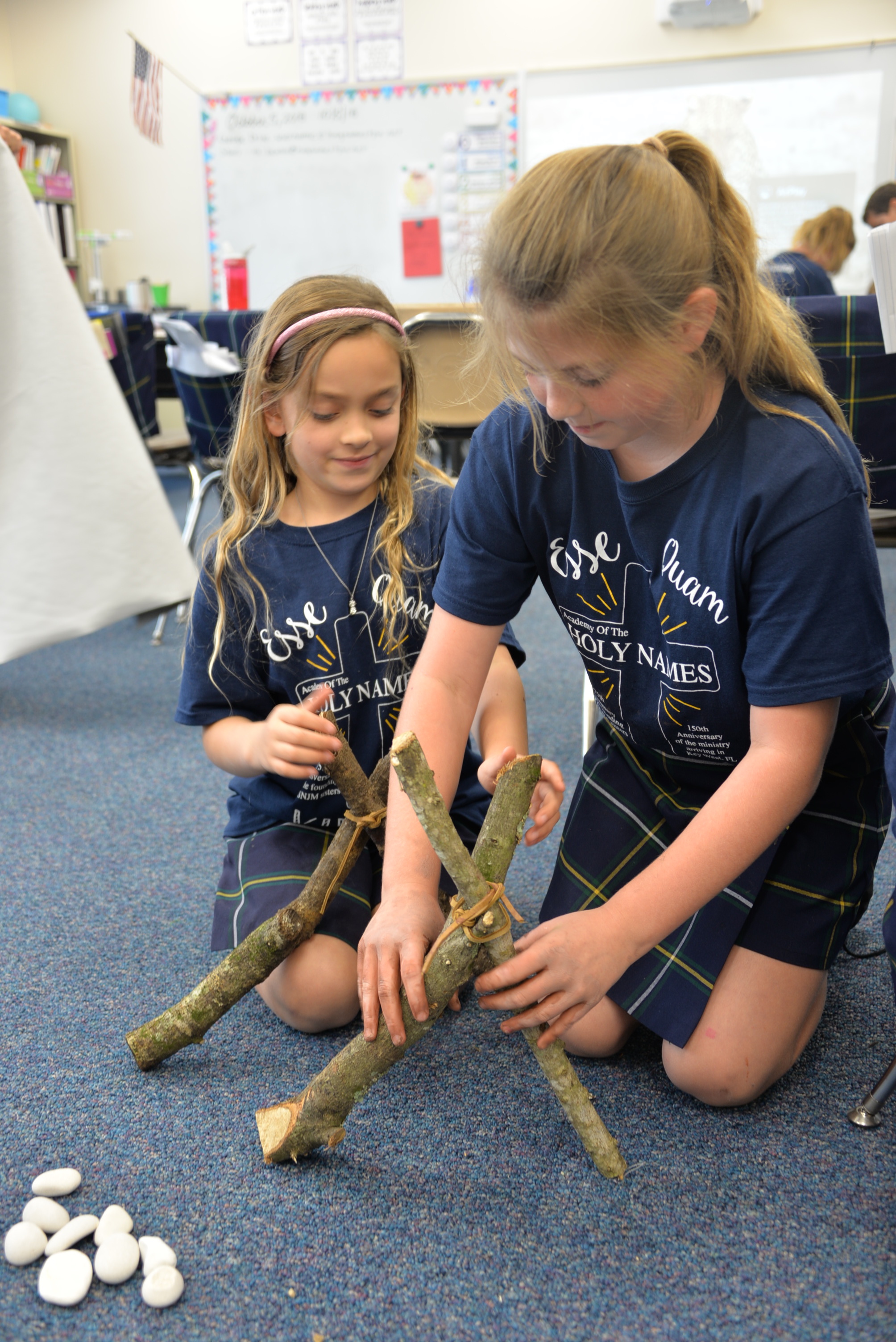 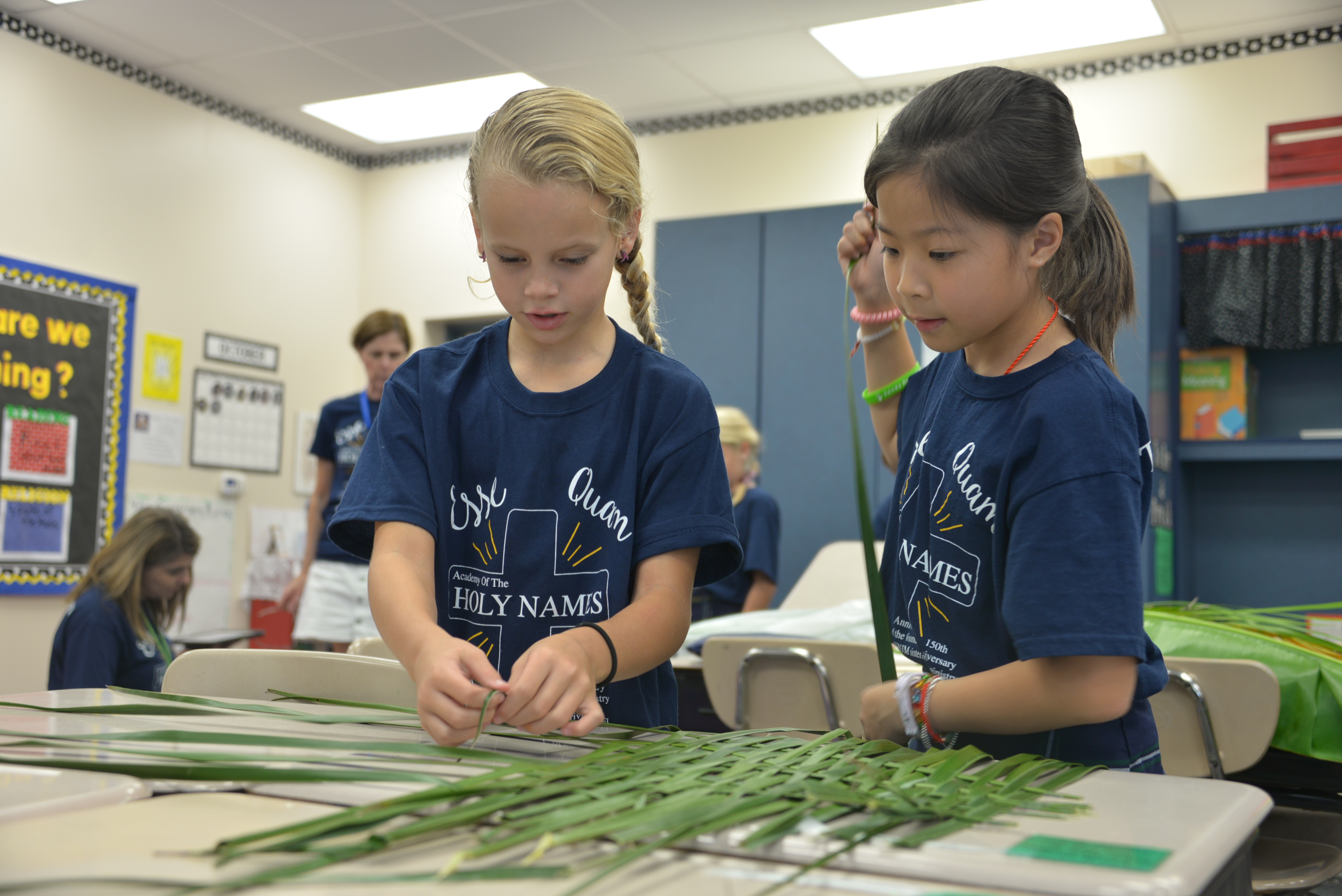 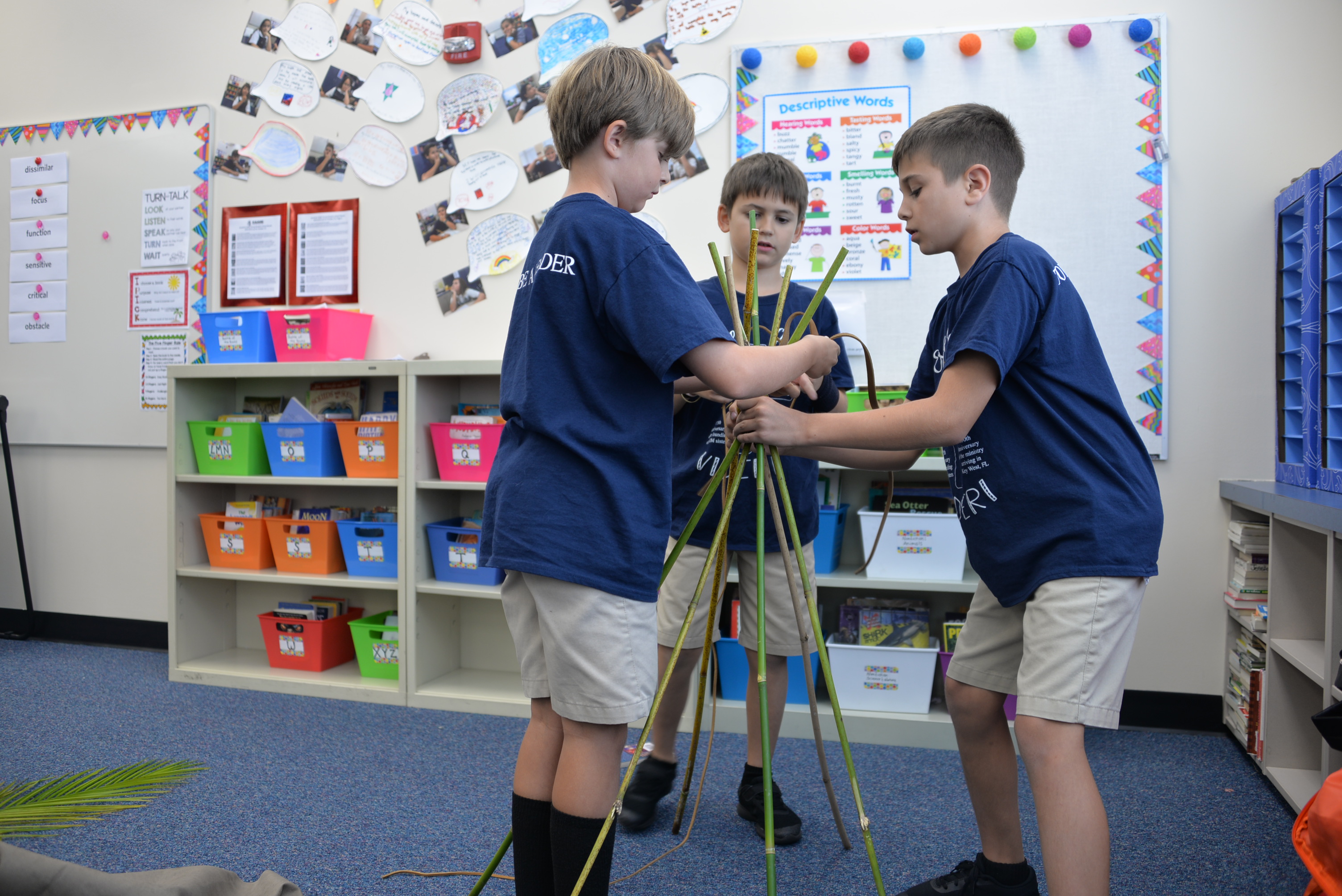 Once the building phase was completed, they asked themselves: Did the prototype we designed meet the project parameters? What improvements could we make? How could we modify our design to better suit the needs of the group as a whole? Once this evaluation was complete and students had time to re-think their initial plans and make changes to their objects. 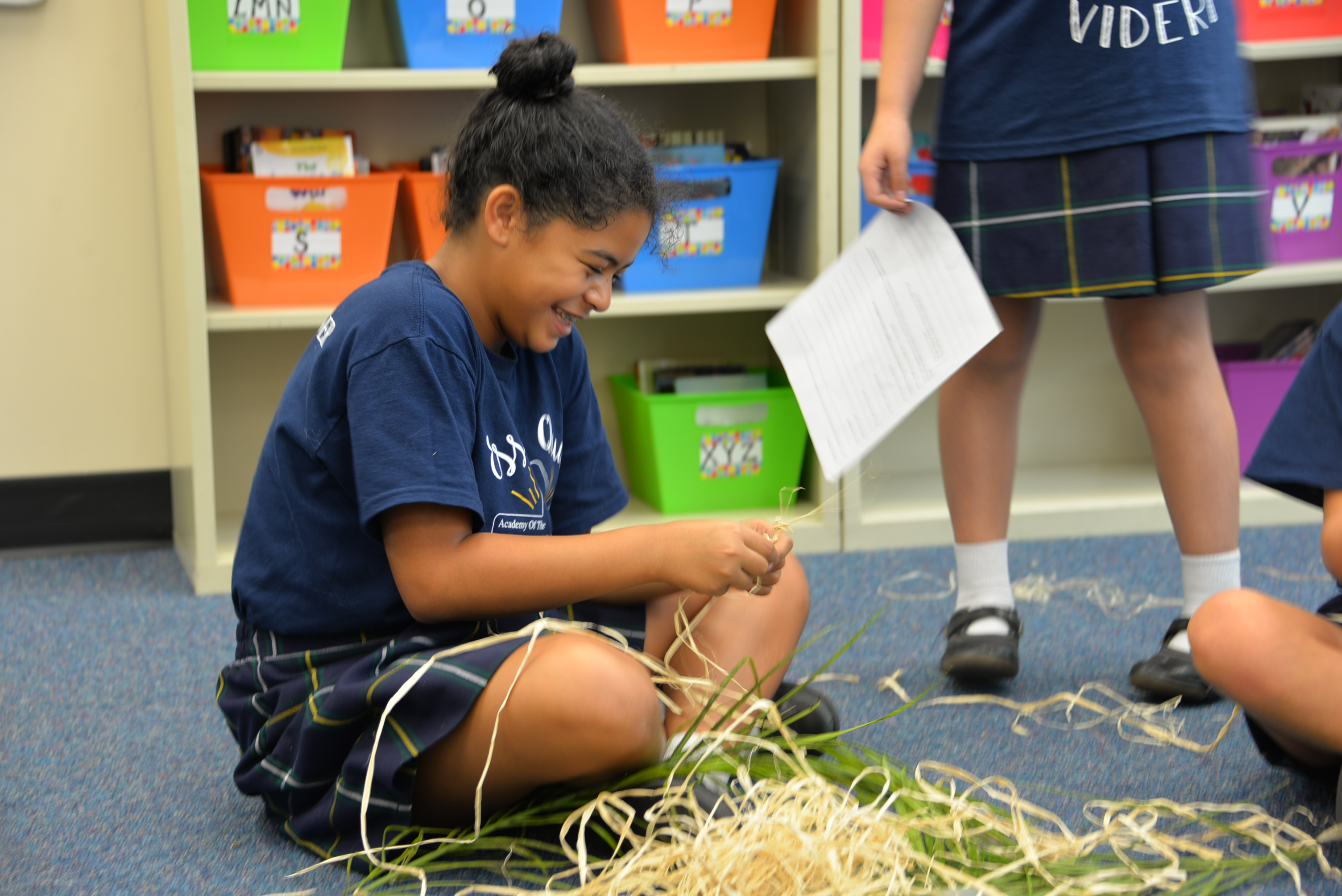 Phase 3 brought about the final presentations. Here, each group within the tribe presented evidence on the effectiveness of their designs and made a case for how their object would contribute to the greater good of the tribe. It was during this phase that the tribe as a whole came back together to evaluate their resources as a group and see how they would have fared as one of the first groups to arrive in Florida! 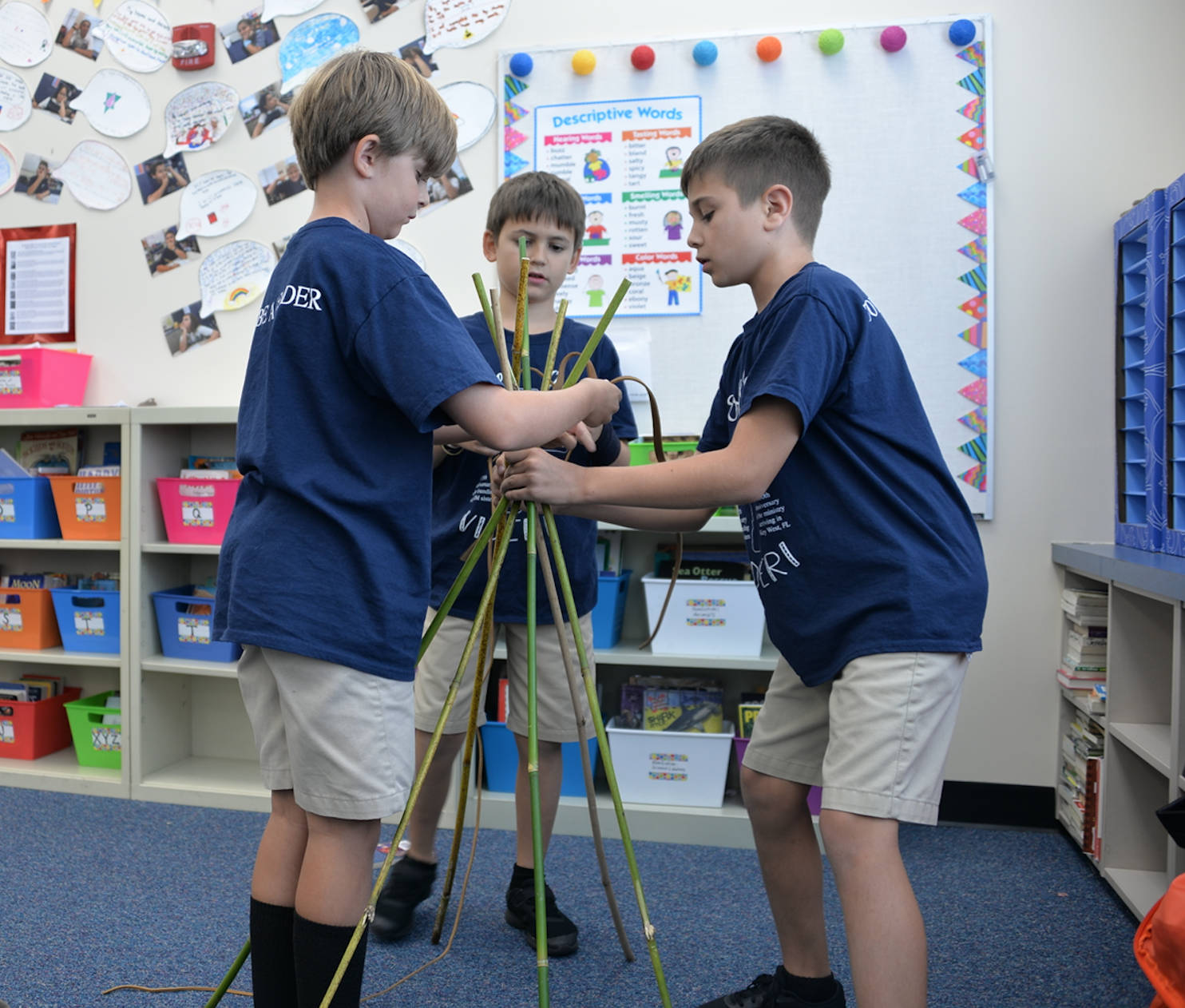